Putting Centek to the test

In the past few years many lookalike Centek products have appeared on the market. As a critical element of the cementing process, we want operators and distributors to carefully select their centralizer provider based on real-world test results and 100% visibility of the testing process. This will ensure you get what you have paid for.

To this end, we have released the results of a series of tests to demonstrate that our core strength of testing has enabled us to develop products which outperform the competition on all critical product attributes; strength, restoring force and fitment. All these combine to save time, costs and lower risk. 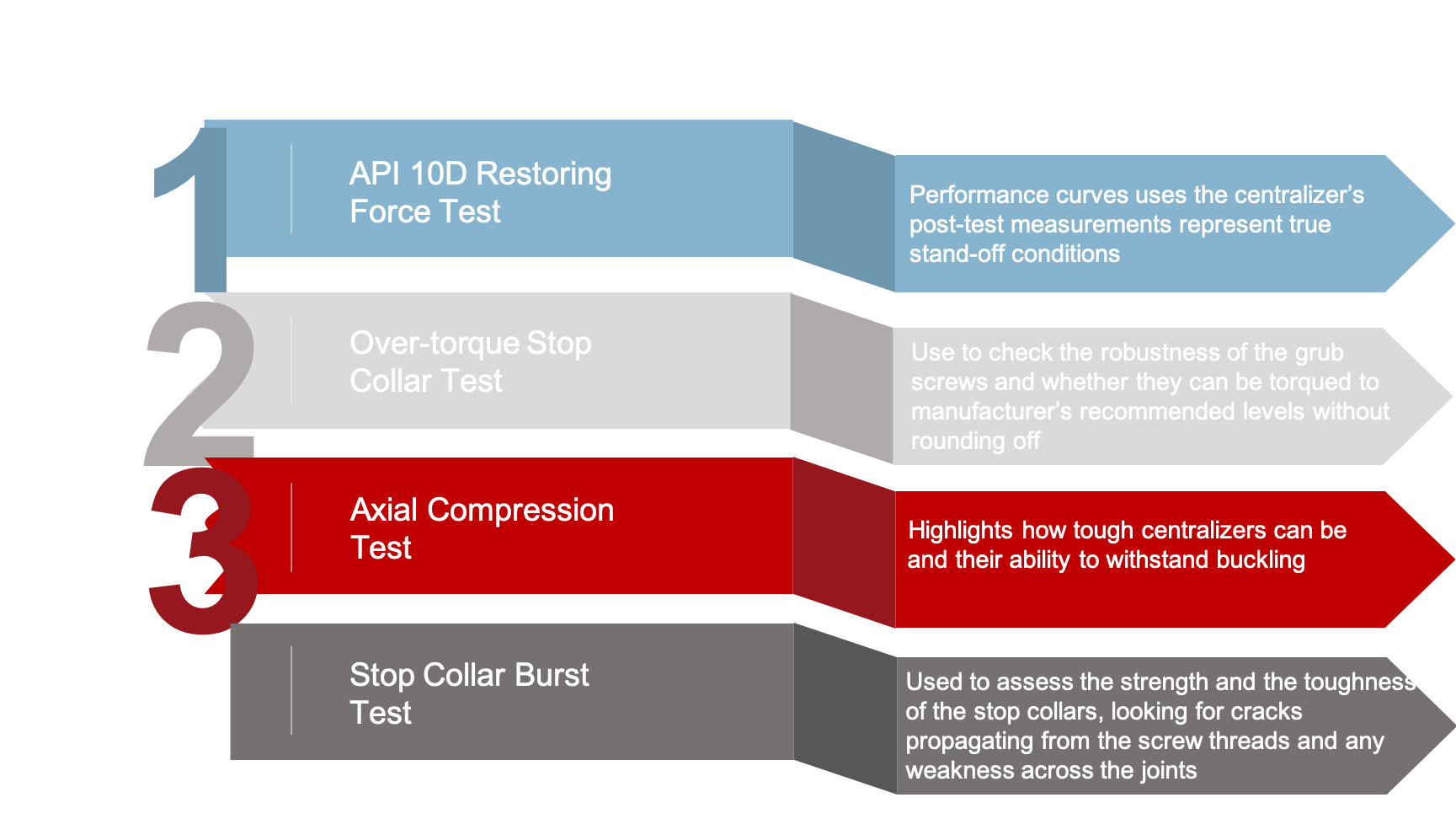 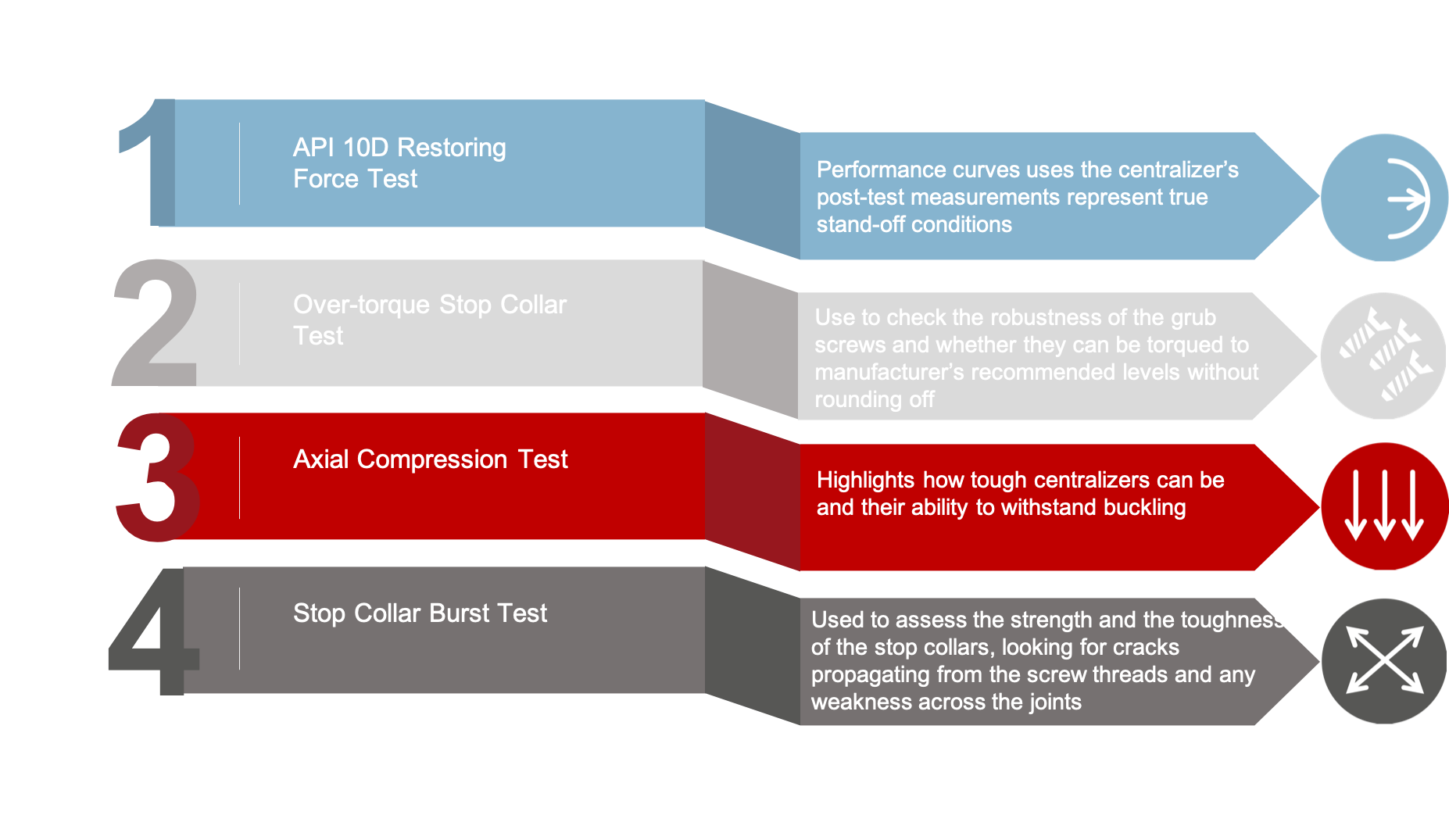 Adjudicated by a 3rd party inspector, this first film reveals that data sheets cannot always be trusted to predict performance down hole.

This film highlights potentially dangerous inaccuracies in competitors’ grub screw torque recommendations and the potential for competitor stop collars to slip on the casing, leading to delays and jeopardizing the performance of the centralizers.

Using the API 10D restoring force test and adjudicated by a 3rd party inspector, this film exposes the difference between the performance of Centek S2 and DHP, Weatherford and Sledgehammer centralizers for this crucial test.

Our axial compression test is designed to demonstrate the toughness of centralizers and measure their ability to withstand buckling. This could potentially happen if a centralizer were to be compromised downhole, causing delays, fishing trips and re-runs. This film demonstrates the superior strength of the Centek S2 in relation to DHP.

Talk to us about the difference we can make to your business.